This series of lessons examines the success of non-violent resistance to Nazi occupation in Denmark and the anti-Jewish laws in Germany during World War Two. The lessons use original accounts and documents from the period which are brought to life through drama and other creative activities. Learners take part in P4C discussions in role and as themselves. The Pillars of Support are used to identify support for the Nazi regime and how it was undermined.

← WW2: How did the German People Respond to Nazism? UK Right to Roam → 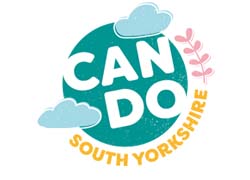